Thirty members of the SWOC and other interested onlookers watched the live release process of various sized rainbow trout from 4 to 16 inch fish. 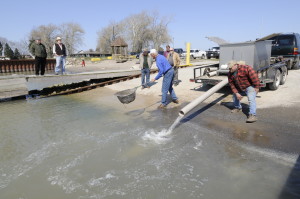 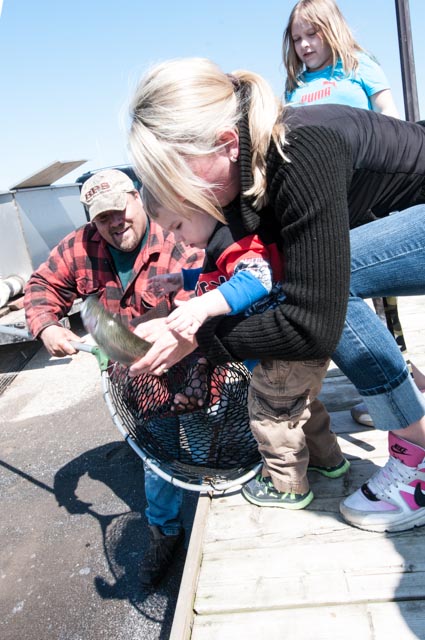 The SWOC members donated $1000 to the Port Stanley Fish Hatchery